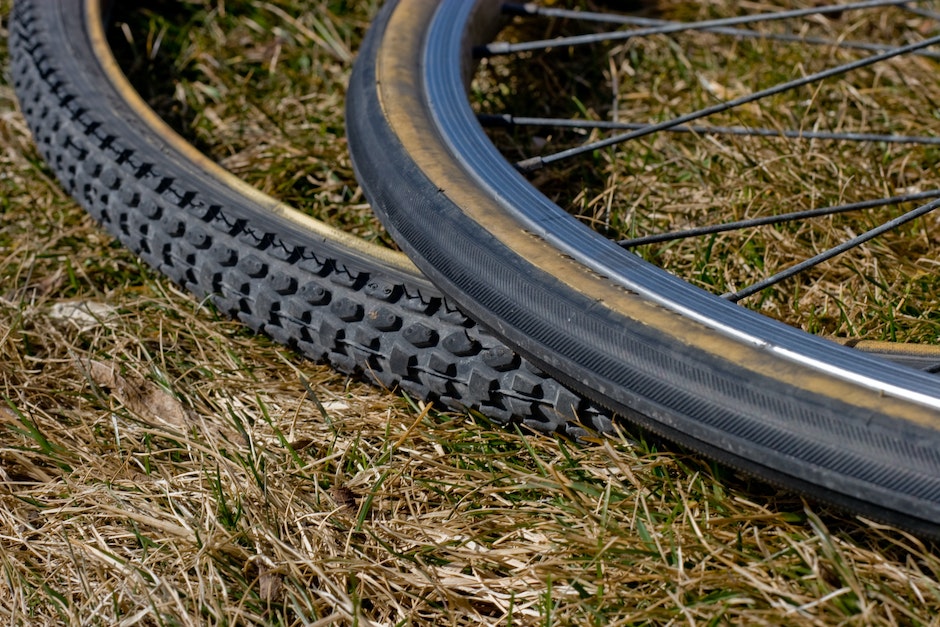 Assuming that this website is working properly, we will see this post up on March 20. I cannot imagine a better way to commemorate the first day of spring than to switch winter tires away. 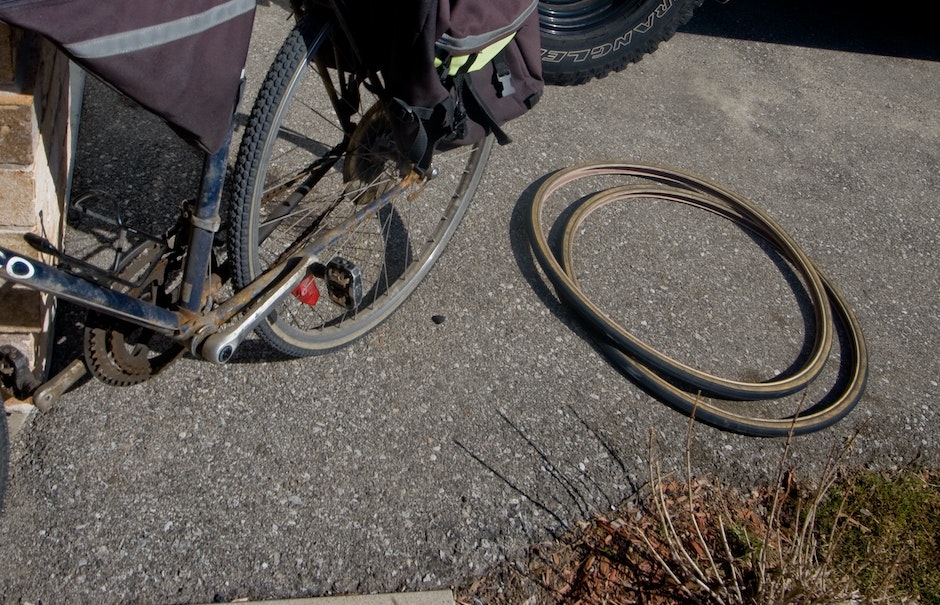 Since the first snowfall last December, I had been riding on a pair of Bloodhound tires. They provide excellent grip in snow and smoothened the ride over rough ice patches. But they were softer and noisier. They wear out much quicker than normal tires, especially when surface temperature increases. First, I took the wheels off the bike, then released as much air from the tires as possible. I got a set of tire levers from MEC, and they have been reliable and easy to use. Each snap to another with a small rod that sticks out, and they double as Schrader valve air pressure releasing… tool. 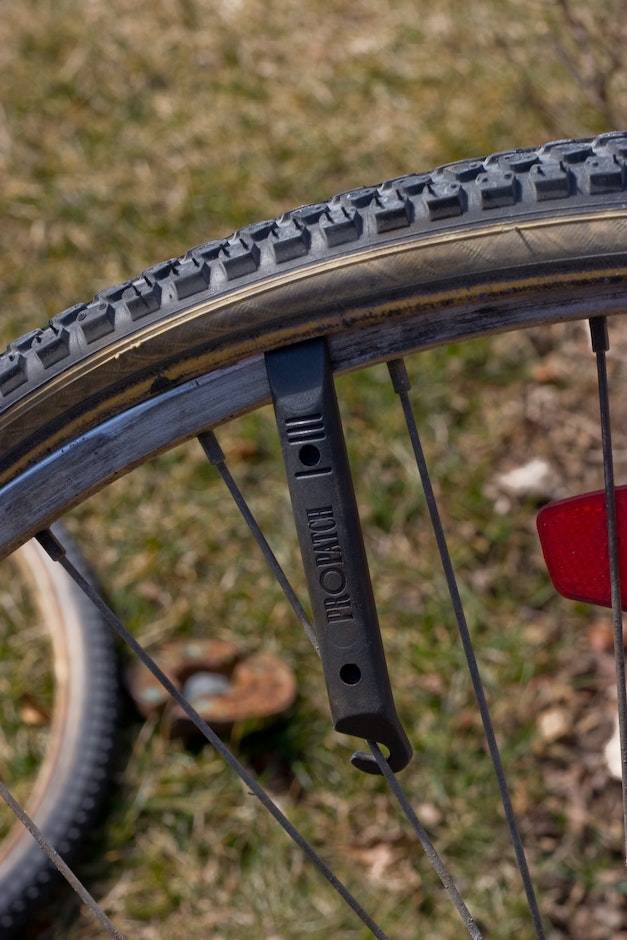 Then, I peeled the tire out of the wheel using the tire lever. It conveniently snaps to one of the spokes so that you can work your way around the wheel without worrying that the tire would slip back into the wheel well. 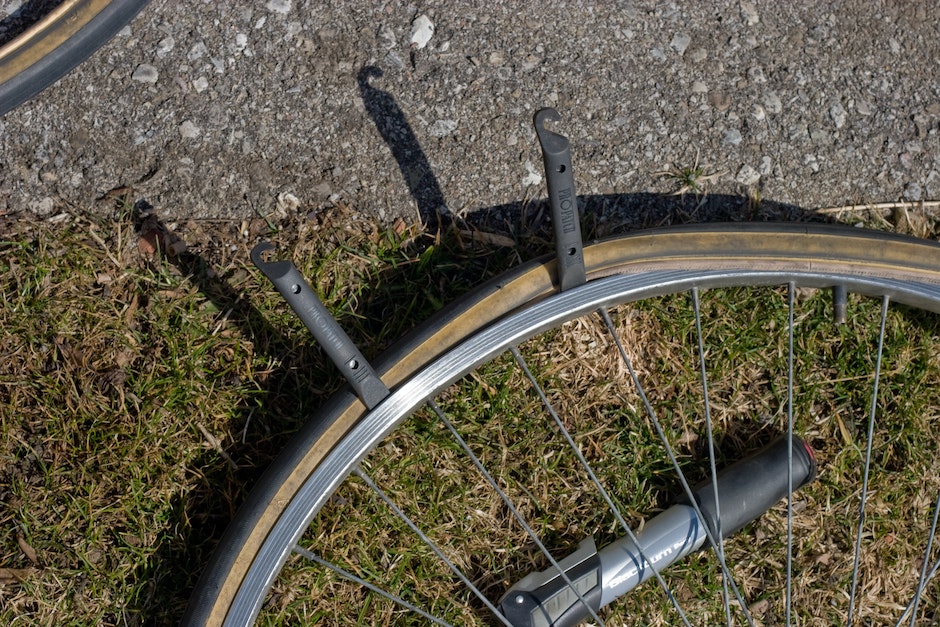 After replacing the winter tire with a summer one, I used the same levers to push the tire in. And then it was done! 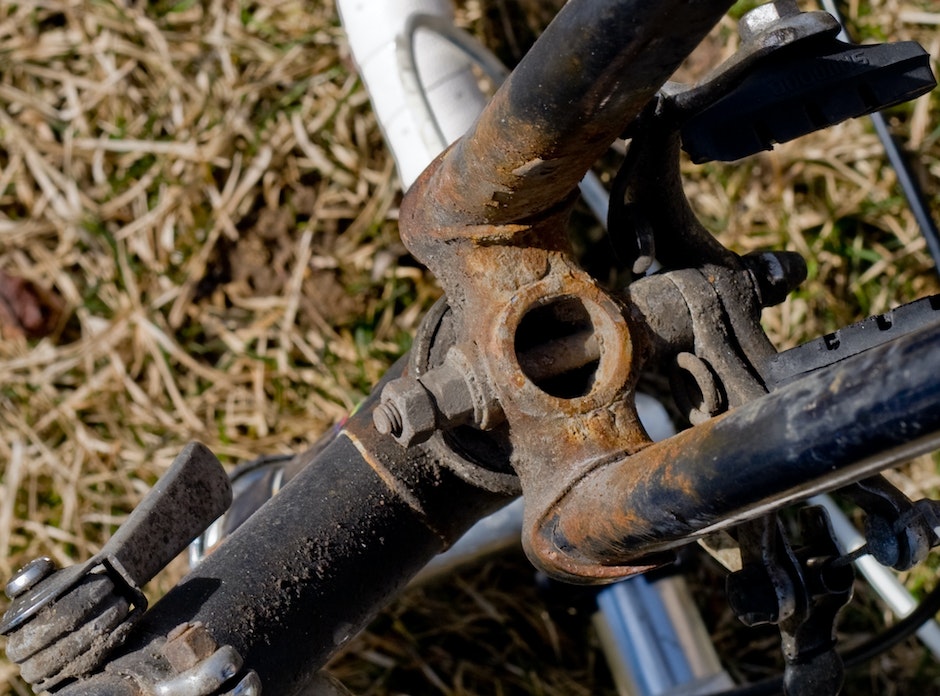 But there’s more to converting a bike for summer use than replacing the tires. The 18-year-old paint hadn’t been holding up that well after two corrosive winter seasons. Although I have a garage, I had difficult time motivating myself to keep the bike dry all season. After a chilling ride in the dark, all I wanted to do every time I got home was to get in, have a warm dinner, and stay indoors.

In the summer, I will be sandblasting the frame and repainting the entire bike. I hope that the corrosion slows. Which reminds me – I’d better be installing the fenders back.