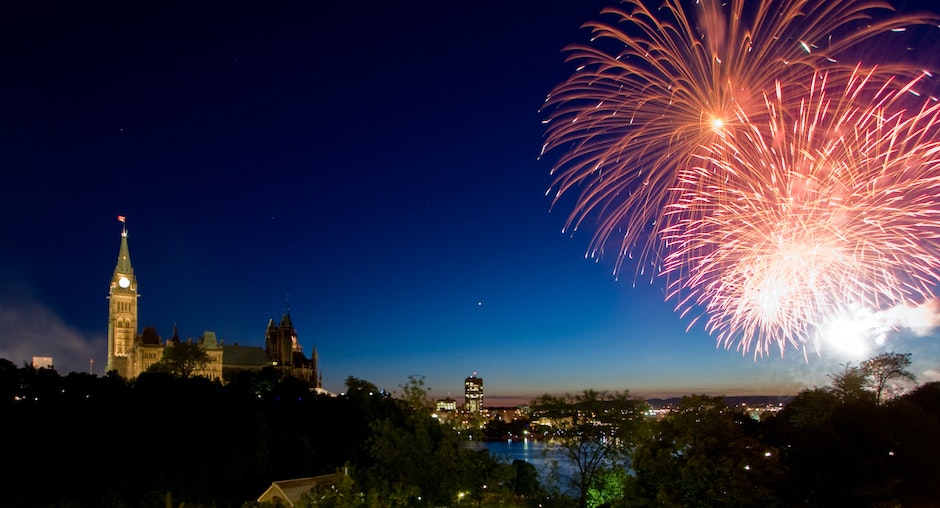 July 1 was Canada Day, which marks the joining of the British North American colonies of Nova Scotia, New Brunswick, and the Province of Canada into a federation of four provinces on July 1, 1867. Thousands gathered at the Parliament Hill in Ottawa to listen to live music, watch fireworks and join in the festivities in showing Canadian patriotism and pride. 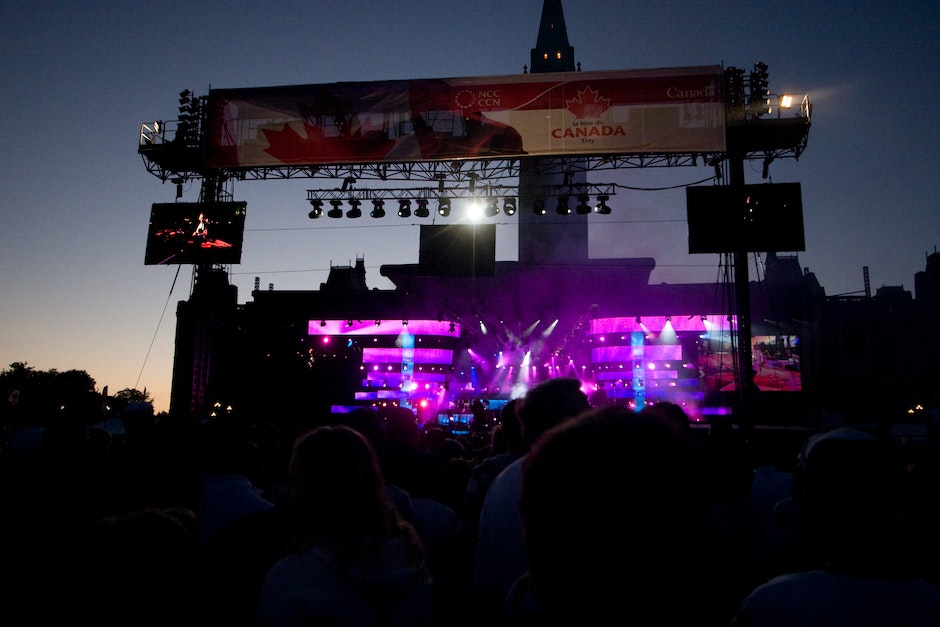 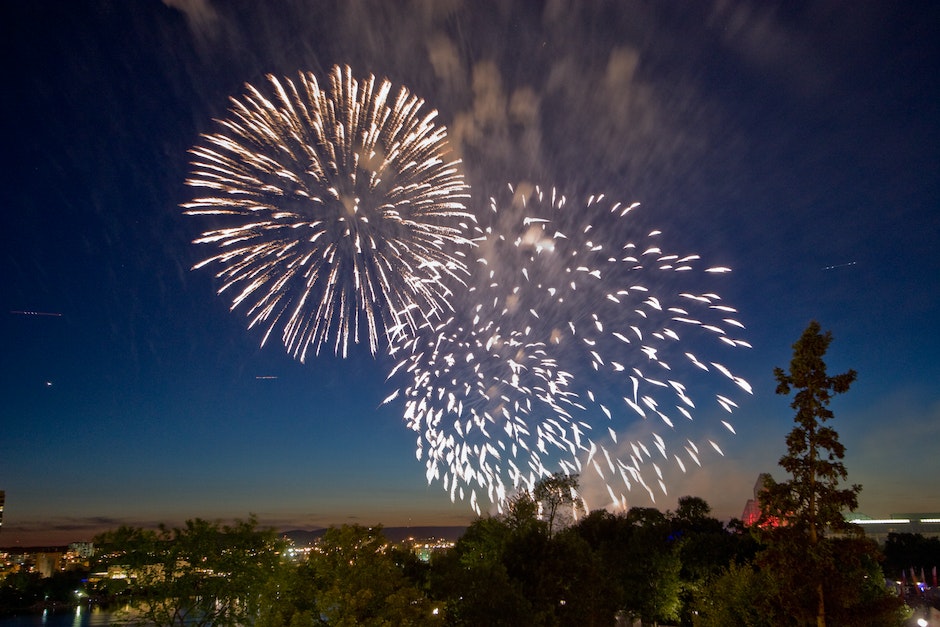