A Ride to The East

Last October, I took my camera, GoPro and Mavic Pro drone on a trip to Cape Breton. I have never set foot in the Atlantic provinces. What better way to see them than in the middle of autumn on a vehicle that provides the best views – the motorcycle?

I paced myself on the first few days, checking out the museums in Ottawa, eating a large poutine in Montreal and staying at a fancy hotel in Quebec City. It rained most of the way. When the sun broke out from time to time, I managed to capture some spectacular footage. The next leg was the longest – over 700km in a day. I drove through Gaspe National Park at dusk and witnessed an incredible sunset. That was followed by a nerve-wrecking ride through the forest on an unpaved logging road for 70km, in complete darkness.

The next morning, I headed to Perce Rock, a filming location of one of FortNine’s traveling episodes and the original inspiration for this trip. It was a long ride to Cocagne from there and one of the coldest nights on the trip. So cold, in fact, that my battery died overnight. I managed to find someone to jump it but fried it instead when we started the car. I was lucky enough to find someone to drive me to Moncton to grab two fresh batteries – one extra for good measure. I took out the battery and charge it every night from that point on. 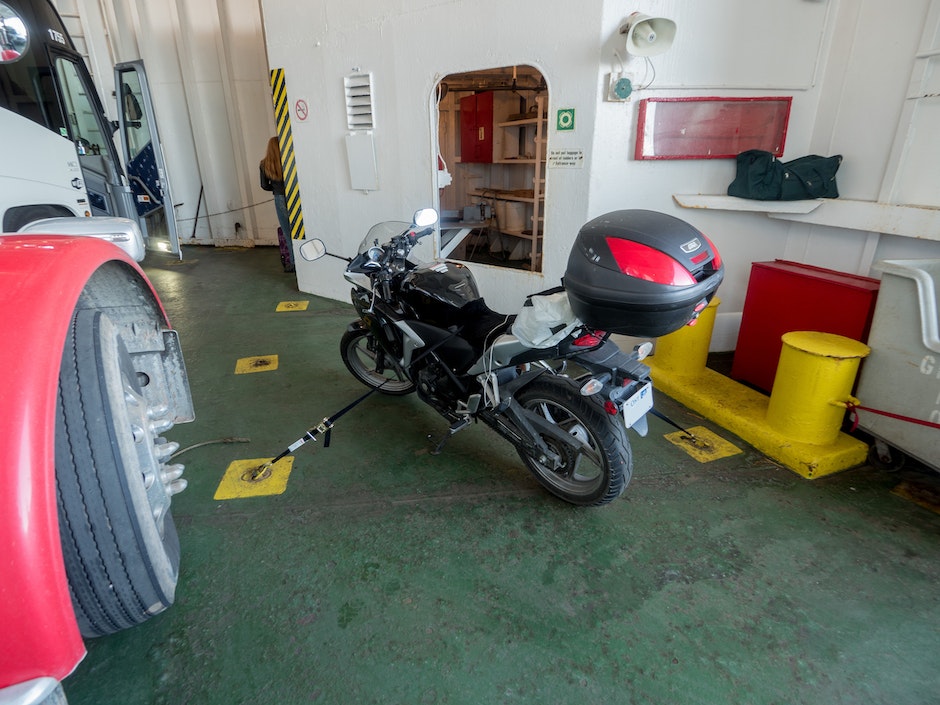 Here’s how a motorcycle is secured on a ferry 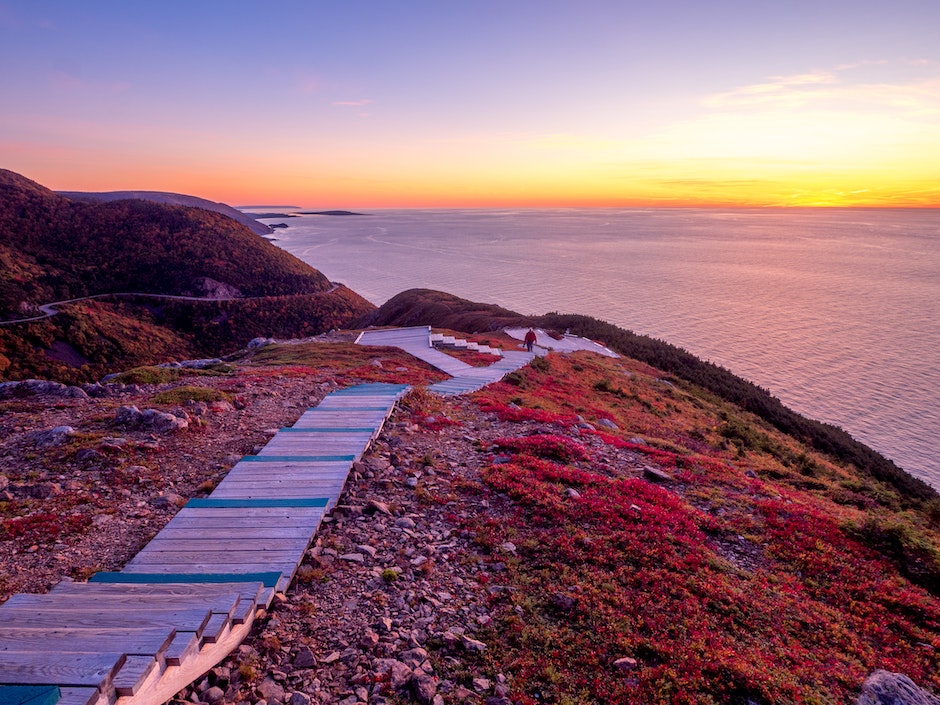 The Skyline Trail at Cape Breton The next day, I had to counter gale force winds

I rode across the Confederation Bridge into PEI, took the ferry back to New Brunswick and reached Cape Breton all under clear skies. But the clouds caught me the next few days while I was in Cape Breton. I could barely fly my drone, but I did take pictures of the dramatic shoreline. I walked into a café tired from being battered by winds, cold and rain. It was one of the few businesses that was still open this late in the season. I ordered a sandwich.

“Yeah, I don’t know what happened. Everyone just came suddenly.”

“I must have brought everyone in!”

“… It’s nice though that people are still coming this late in the season.”

“Yesterday was a beautiful day. I was lucky. This is how I imagined Cape Breton to look like.” I pointed at the grey, windy skies.

“Ha, all grey? No, it’s pretty glorious most of the time.”

“I think that’s a fantastic idea.”

I headed into the US a few days later. It was all clear and the drive through New England was dreamy. I had a few hiccups – most notably the SIM card I bought from ZIPSIM.US didn’t have the advertised coverage and I had to rely on offline maps. Don’t get anything from them if you’re expecting any coverage outside the largest cities! I also crashed my drone halfway though, but by that time I had fatigued enough from riding, planning, photographing and piloting, I was glad that I could drop of one of the responsibilities.

On the last day back in Canada, my butt hurt so much I couldn’t ride for longer than 30 minutes at a time. I limped back to Toronto. At least I had full speed internet on the phone all the way back.

Unfortunately, my home internet was down when I got back. I spent hours on the phone with customer service. Somehow, she caught me smiling through the phone despite my understandably irascible situation.

I didn’t tell her. Maybe I should’ve. 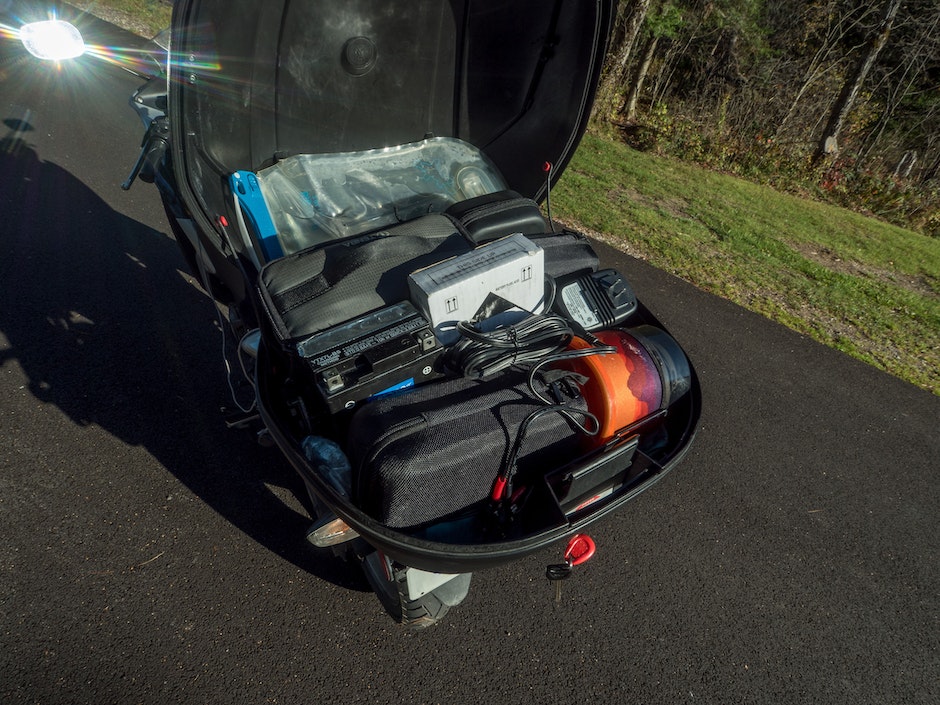 Batteries, Drone, Cameras and How to Organize Them